Spirrwell That GuyAuthorized Creator
September 2013 edited 3:41AM in Scripting
Hello to all you MAA enthusiasts. How would you like to play as the MAA? Haha, you can't. But you can however use his weapons such as the halberd and crossbow because the models were released in the PVKII 2.5 update. 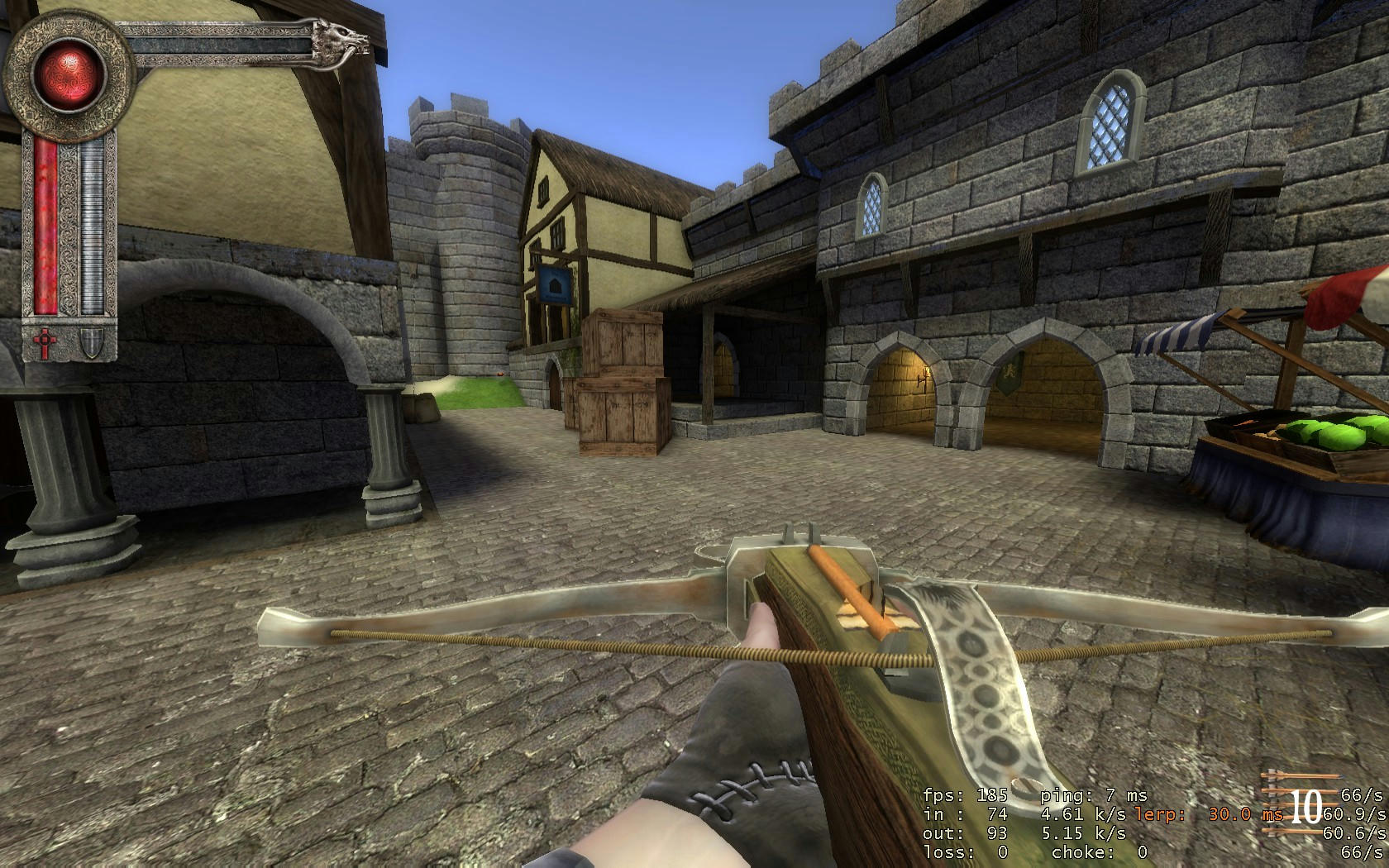