murphy Cannon Corking Codfish CuddlerPVKII Team, Authorized Creator
April 2010 edited April 2010 in Custom Models/Skins/Sounds
New Custom Axe for the Berserker.
Just had today the feeling to create something for PVK II. I think you guys dont know me, but you maybe saw me sometimes playing on the Convict Gaming Servers. Its actually a Double-Headed Axe, I first created a high-poly then a low-poly model of the axe, and baked normals. The Wood is ZBrushed with some different alphas. I hope we will get soon a support for custom models & skins ingame, so I can release this wonderful model. I will soon compile the model on the berserkers bigaxe. I would be happy if I get some feedback on my model 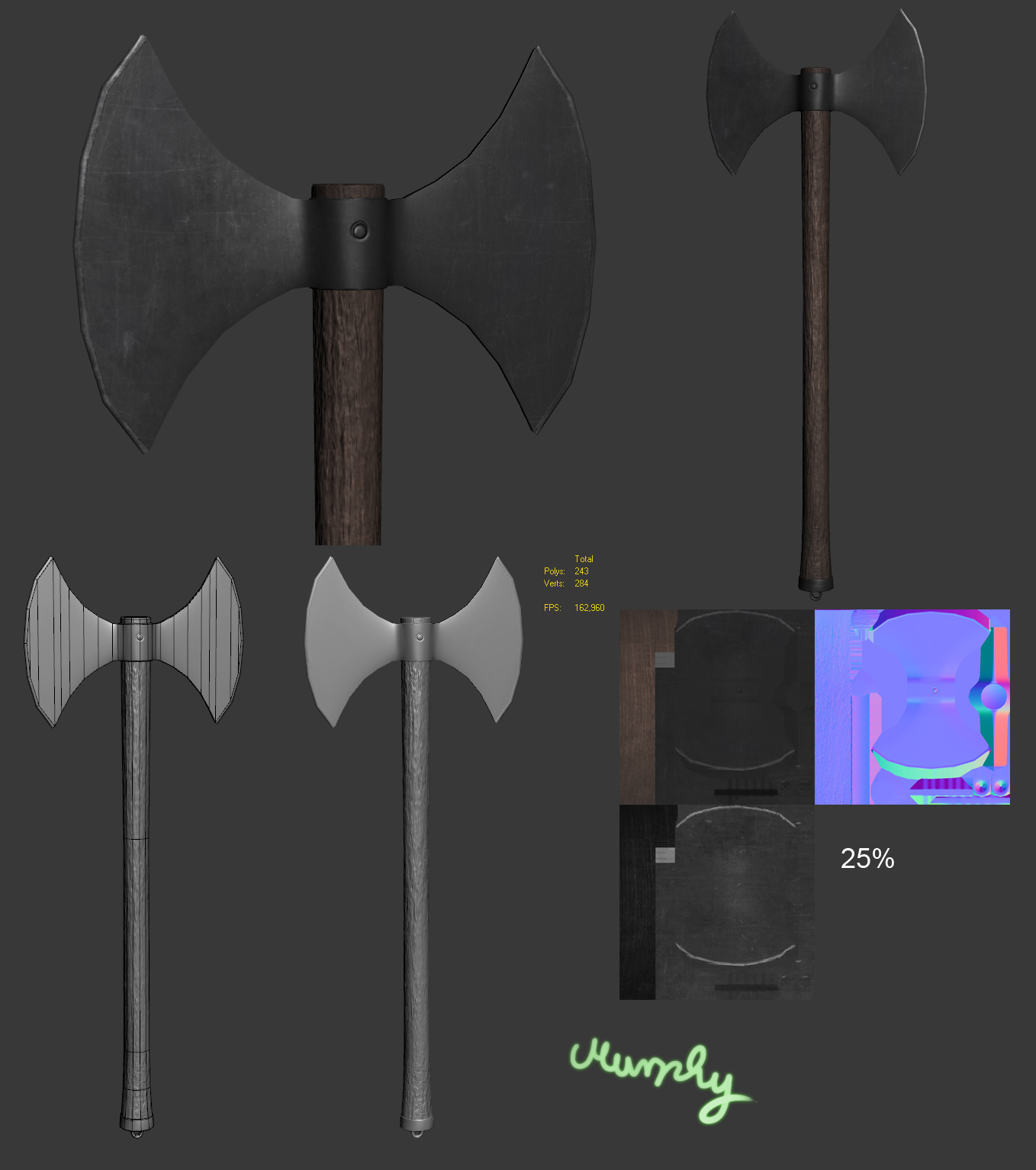 ( This isnt really a render, its just a viewport shader. )

The Resultion of the Textures are 1024x1024, perfect for source games. Im sure the textures arent that great, and the model maybe too, im pretty new at high-poly low-poly modelling. Im just doing simple weapons like stick grenades or just melee weapons or props. Maybe later I get better and could do more complex models.

Compiled & Added Proxies for Blood, and a Blood texture.

Dont forget, I just overlayed the blood texture on the diffuse for you guys. Ingame it will look much better.

Got it ingame with faktor's Tutorial he posted. I added reflections with envmap and made a hud icon

. World model is compiled too. 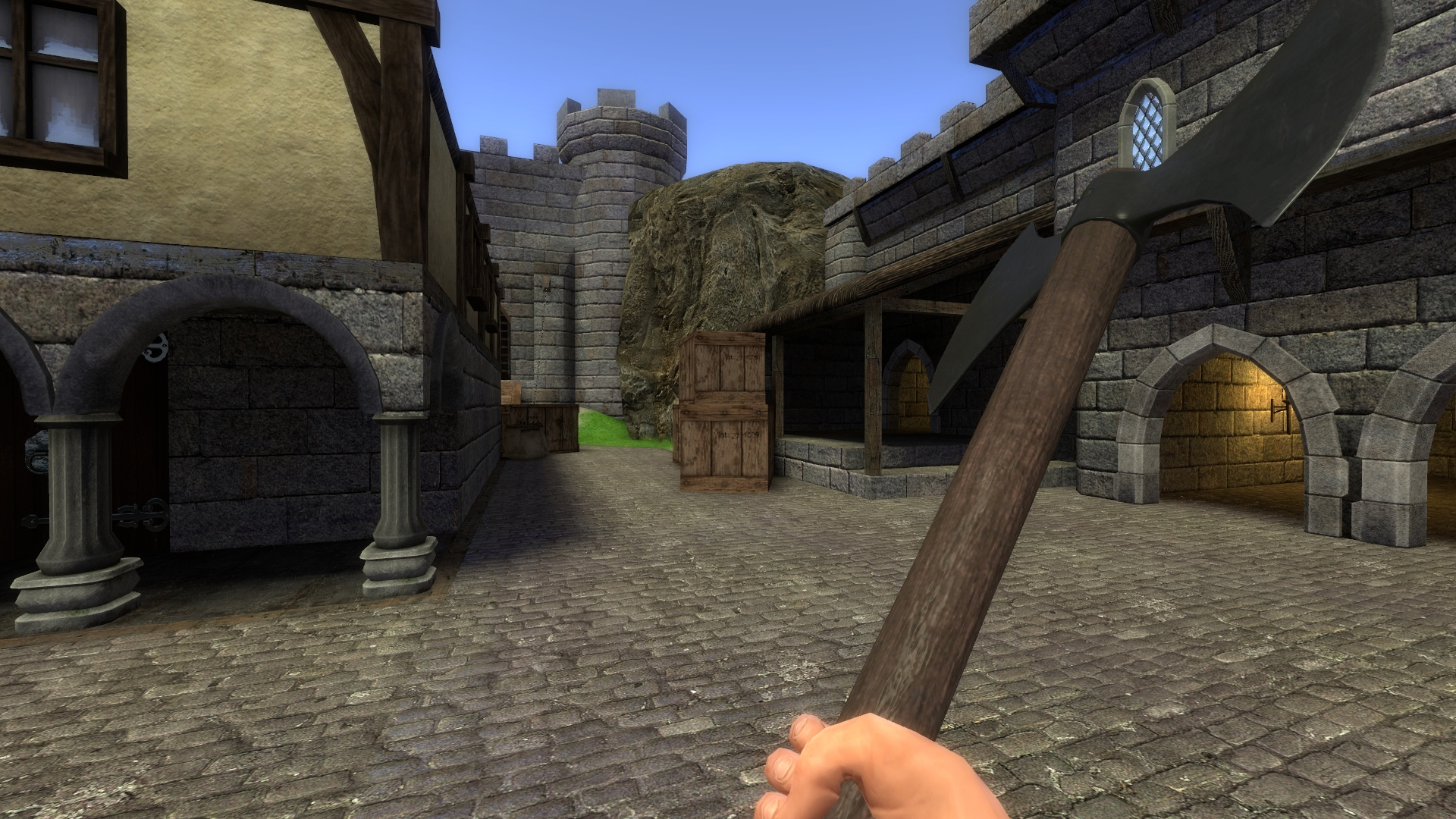 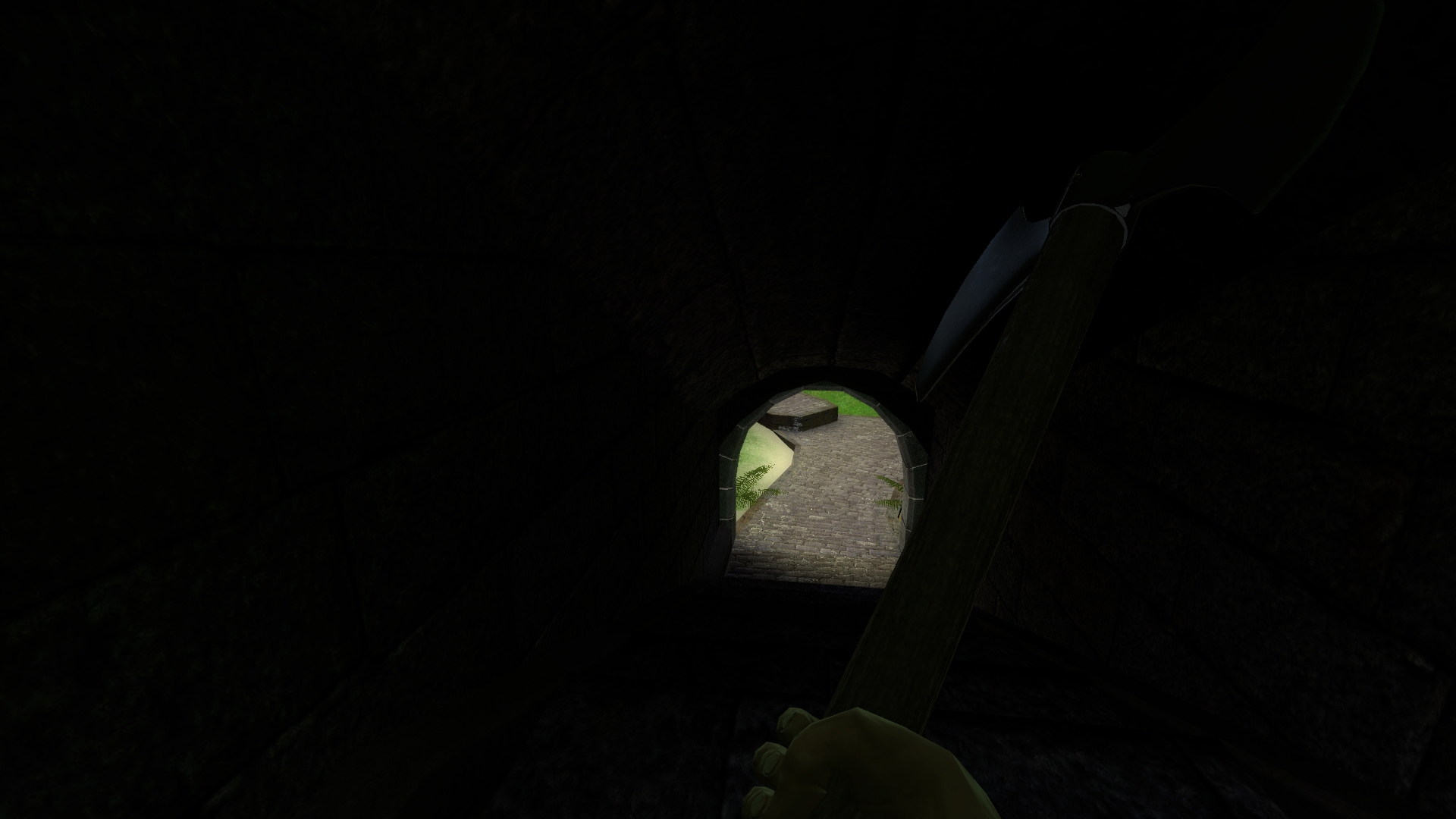 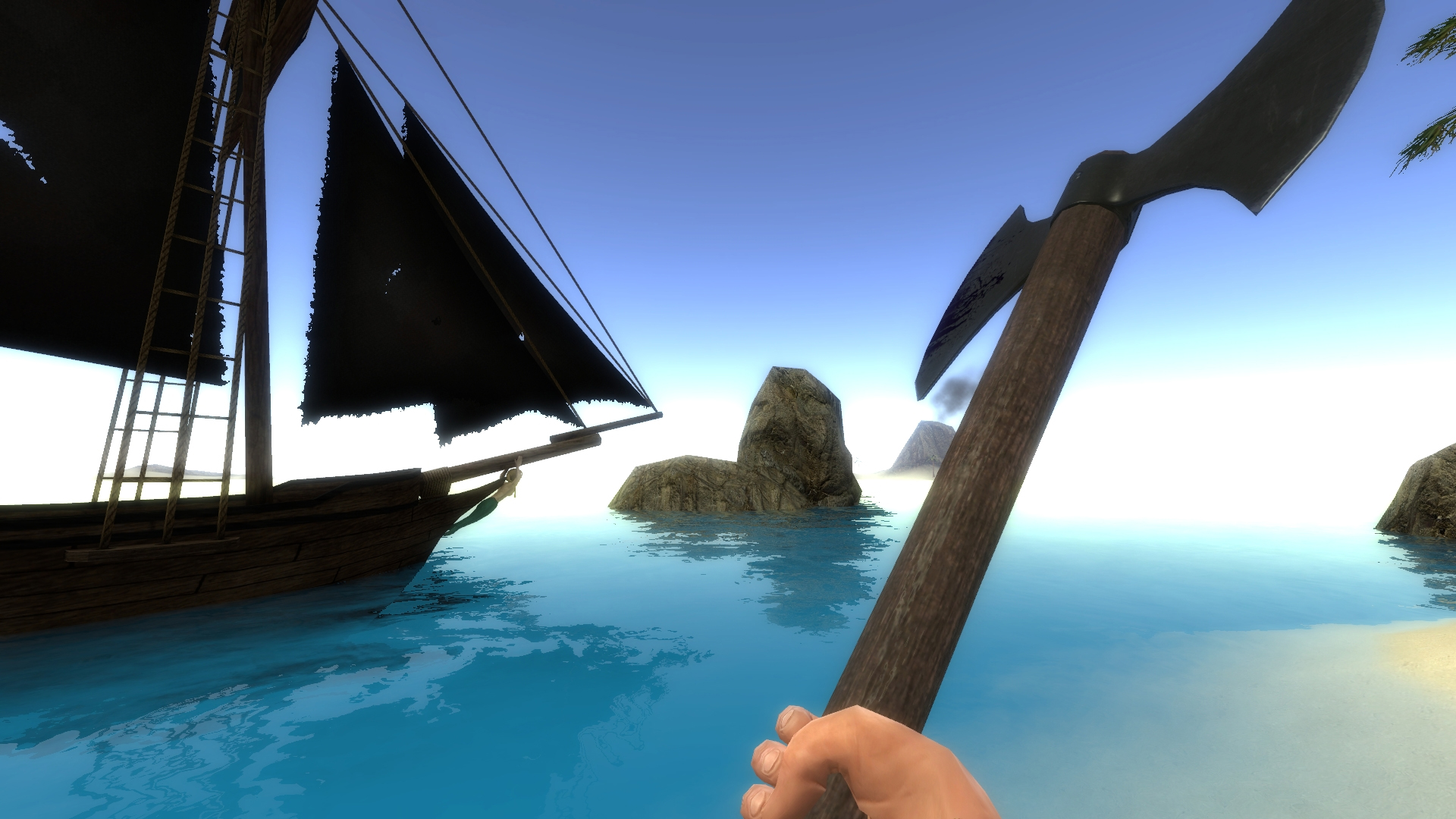 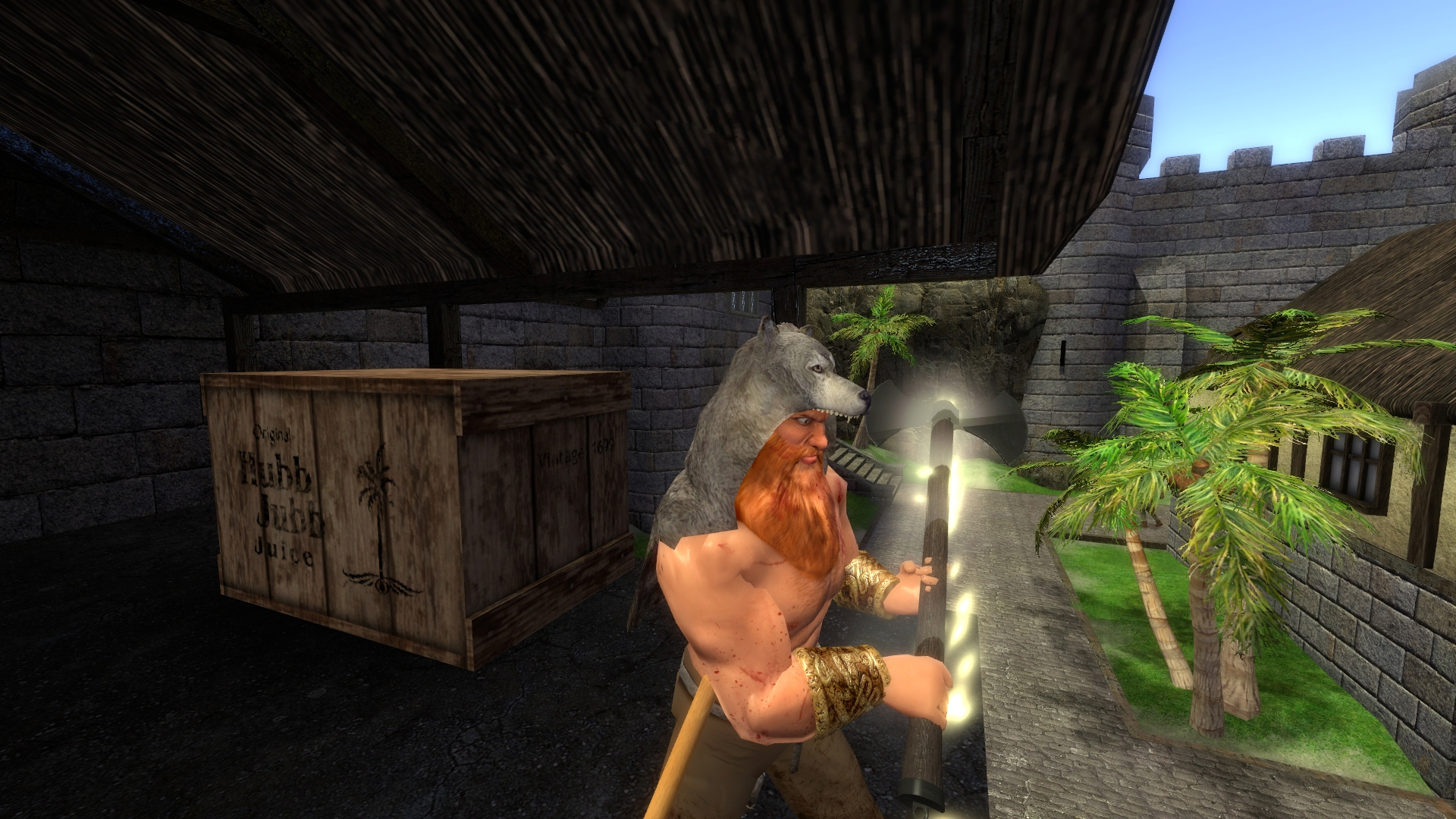 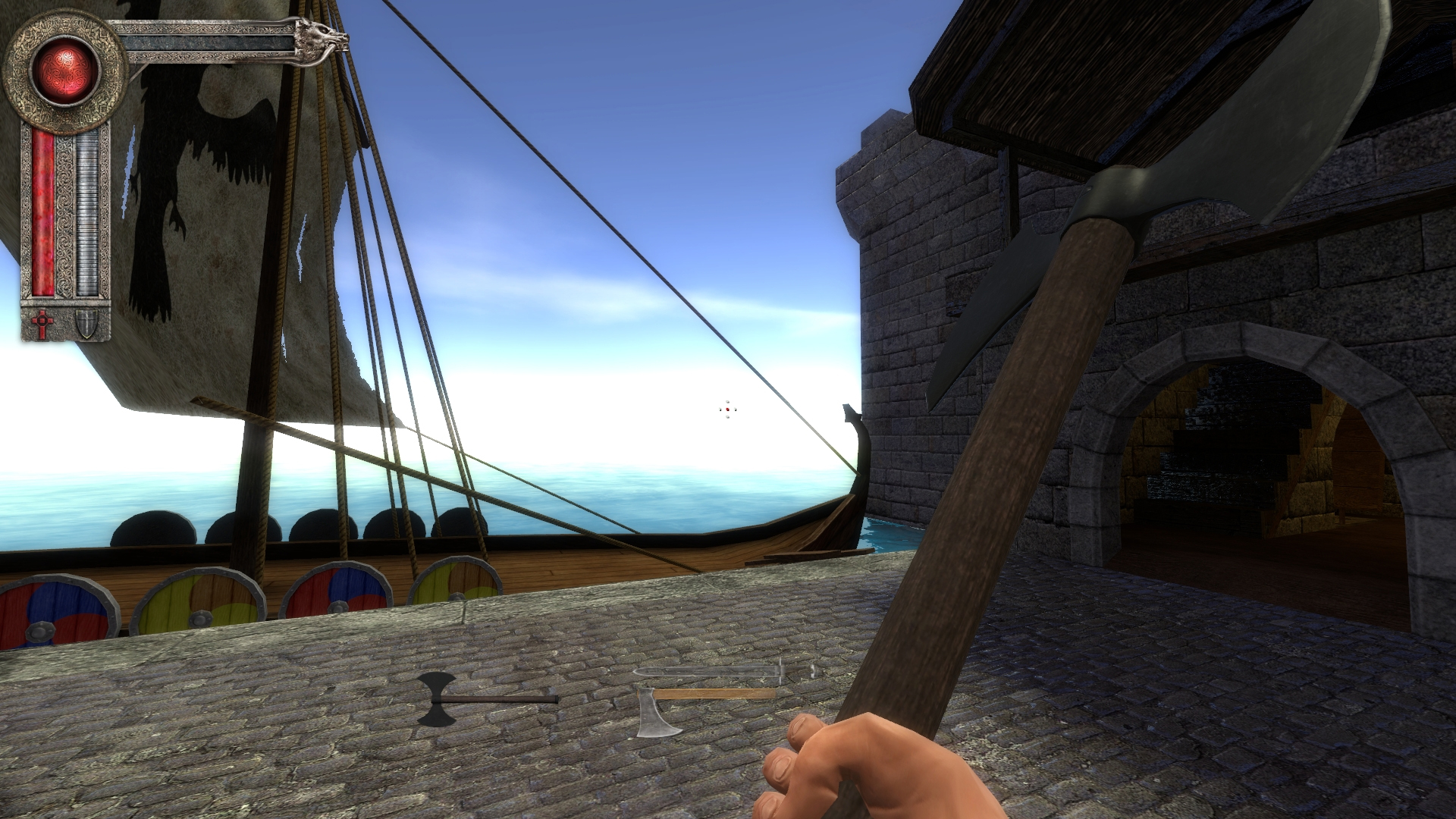 I will release it soon on FPS Banana and I will add a Link to it here later.