We hope you are having a great and safe summer! We have no game update at this time, however we would like to show you a bit of what we’re working on.

PVKLive & Assassin Pre-Release Announcement
We’ll be doing a PVKLive Stream in the very near future to show off more of what we have in our private build. This will be some time before Assassin’s pre-release. A pre-release, which was done for Man At Arms, means Assassin will release in a somewhat complete state and we’ll be listening to the community for feedback and making adjustments in the patches that follow. As PVKII is still in Beta, all 12 classes including the Assassin, will be fully complete for our 1.0 release. Stay tuned to read more about PVKLive and the Assassin Pre-Release wherever frequent PVKII news is posted.

New Music!
We’ve brought on a slick music talent by the name of Matt Harper aka stringsandbows to help us create a complete soundtrack for our 1.0 release. Check out his new Captain and Man At Arms themes! 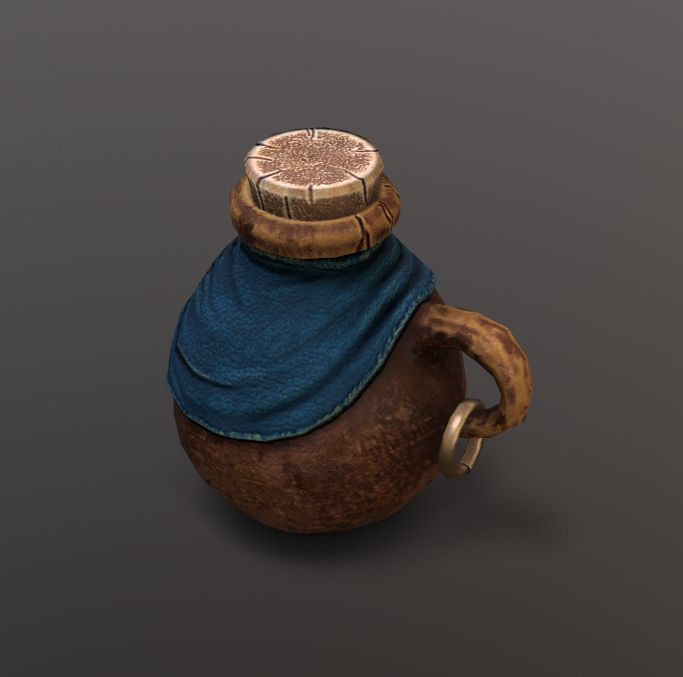 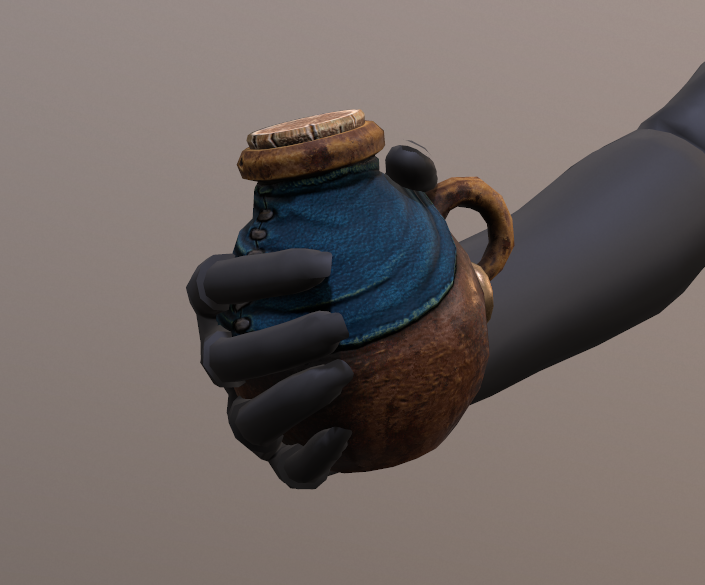 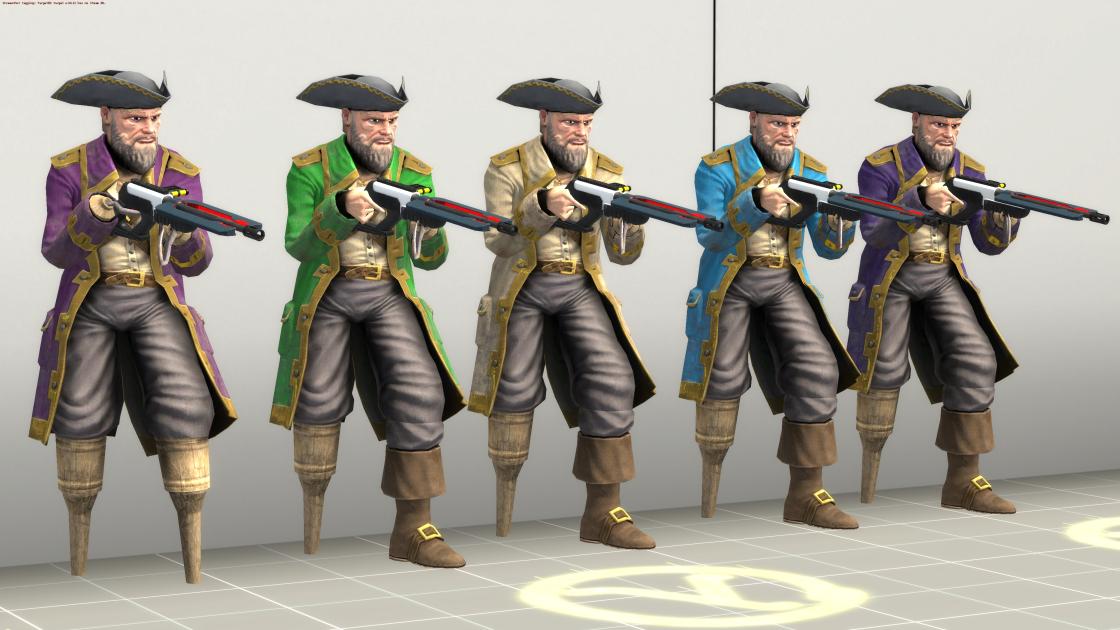 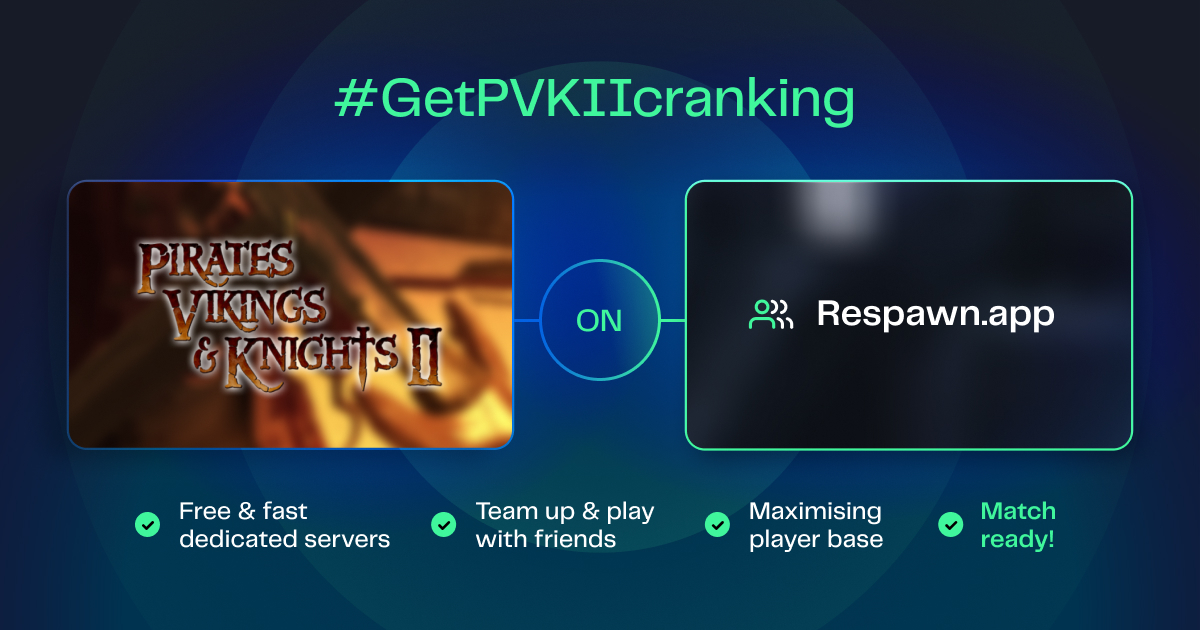 We’re boosting player counts! We’ve teamed up with Respawn.app, a free server hosting and matchmaking platform that’s helping revive old favorites! Respawn.app lets you queue up for your favorite games, and start playing when you find a match! By bringing multiple gaming communities together, Respawn.app will boost player counts for many old favorites!

Please sign up for early access and vote for PVKII here, we want to be their first game on launch day! 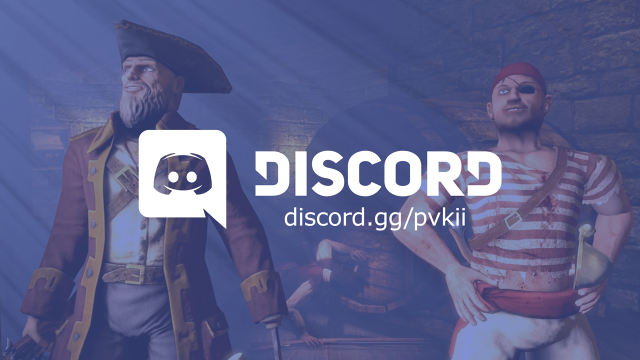