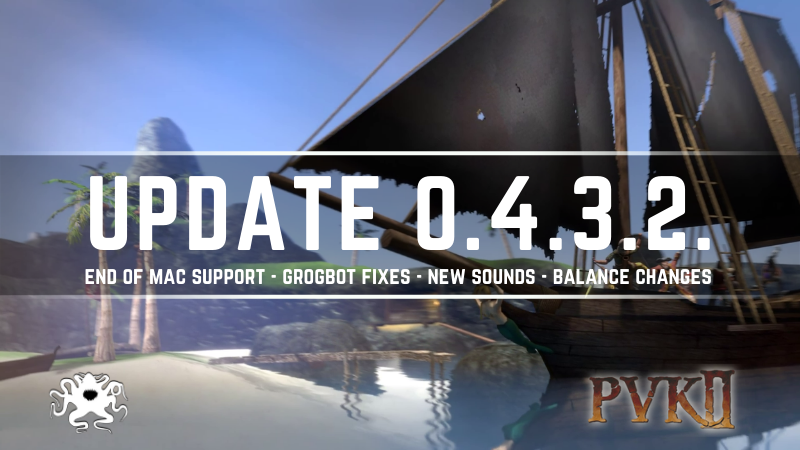 An update to PVKII has been released. The update will be applied automatically when you restart the game. Server admins, please update your servers!

End of MacOS Support
Due to lack of engine support, we will be unable to ship Mac builds going forward. You can read more about it here. Previous MacOS builds have been deprecated, and are unable to join updated servers.

ADDRESSING THE MISUSE OF NATIVE BOTS
Due to the constant misuse of bots / fake clients by rogue admins, they're filtered out from server browser for now, this is temporary until there's a better solution this thread has more info (can also comment). 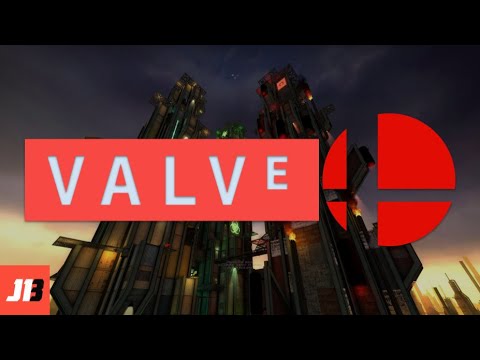