Another Halloween; another PVKII update. Introducing the Viking Bondi! This update brings the 10th class to the game, combat and balance updates, visuals and more! 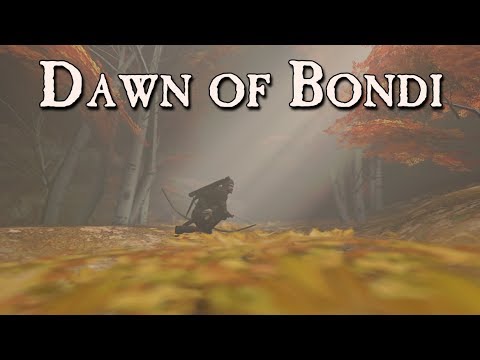 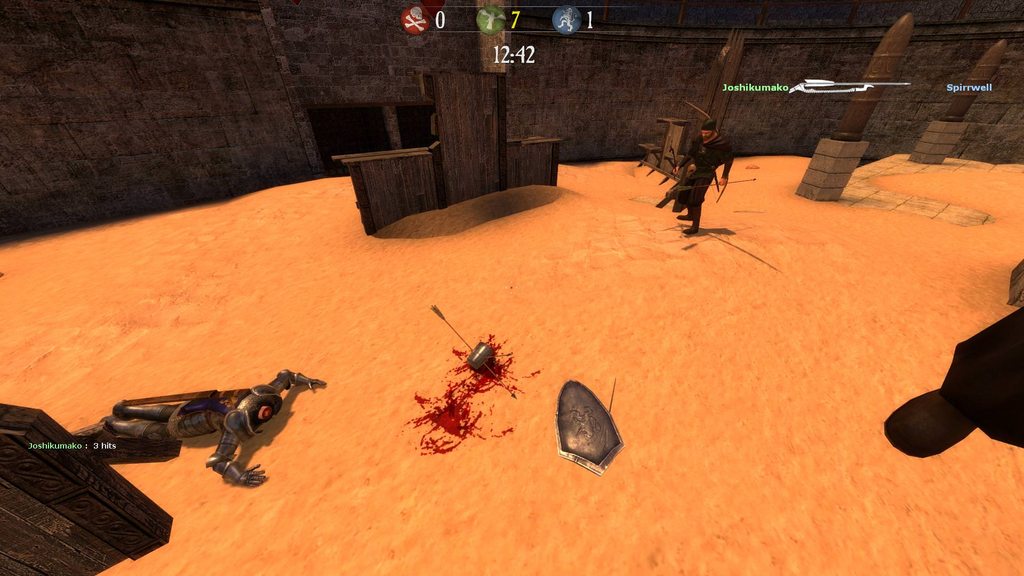 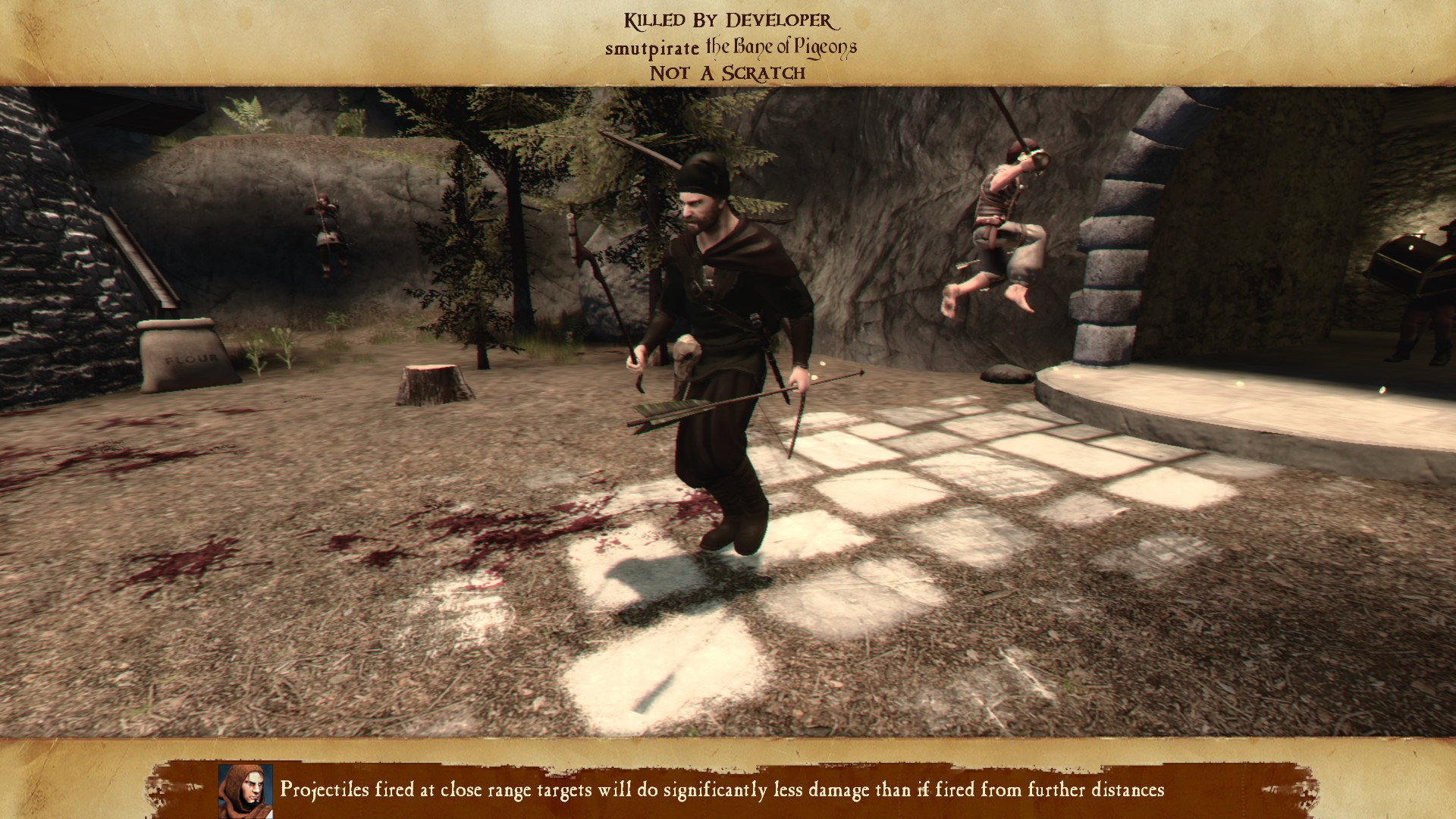 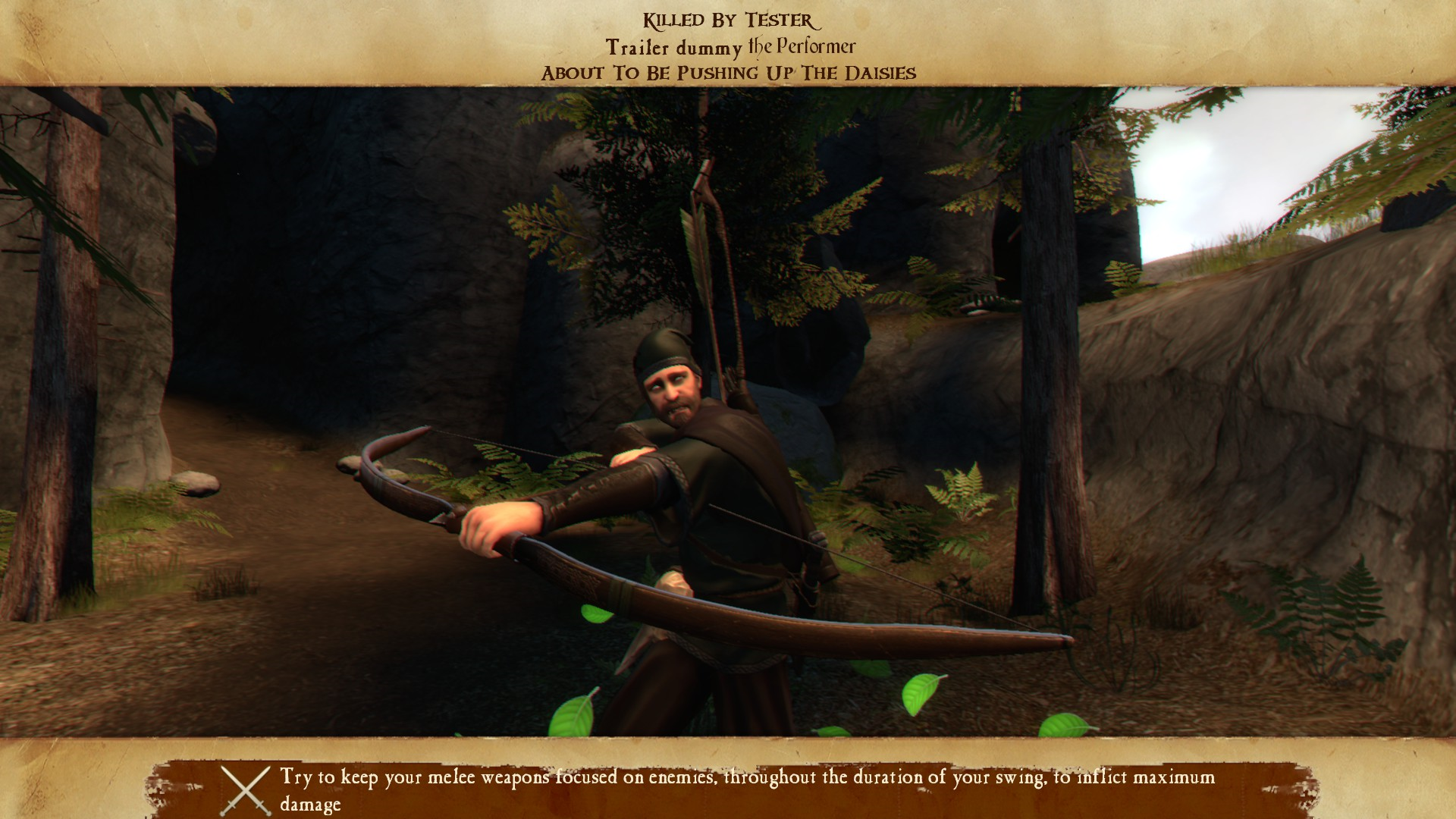 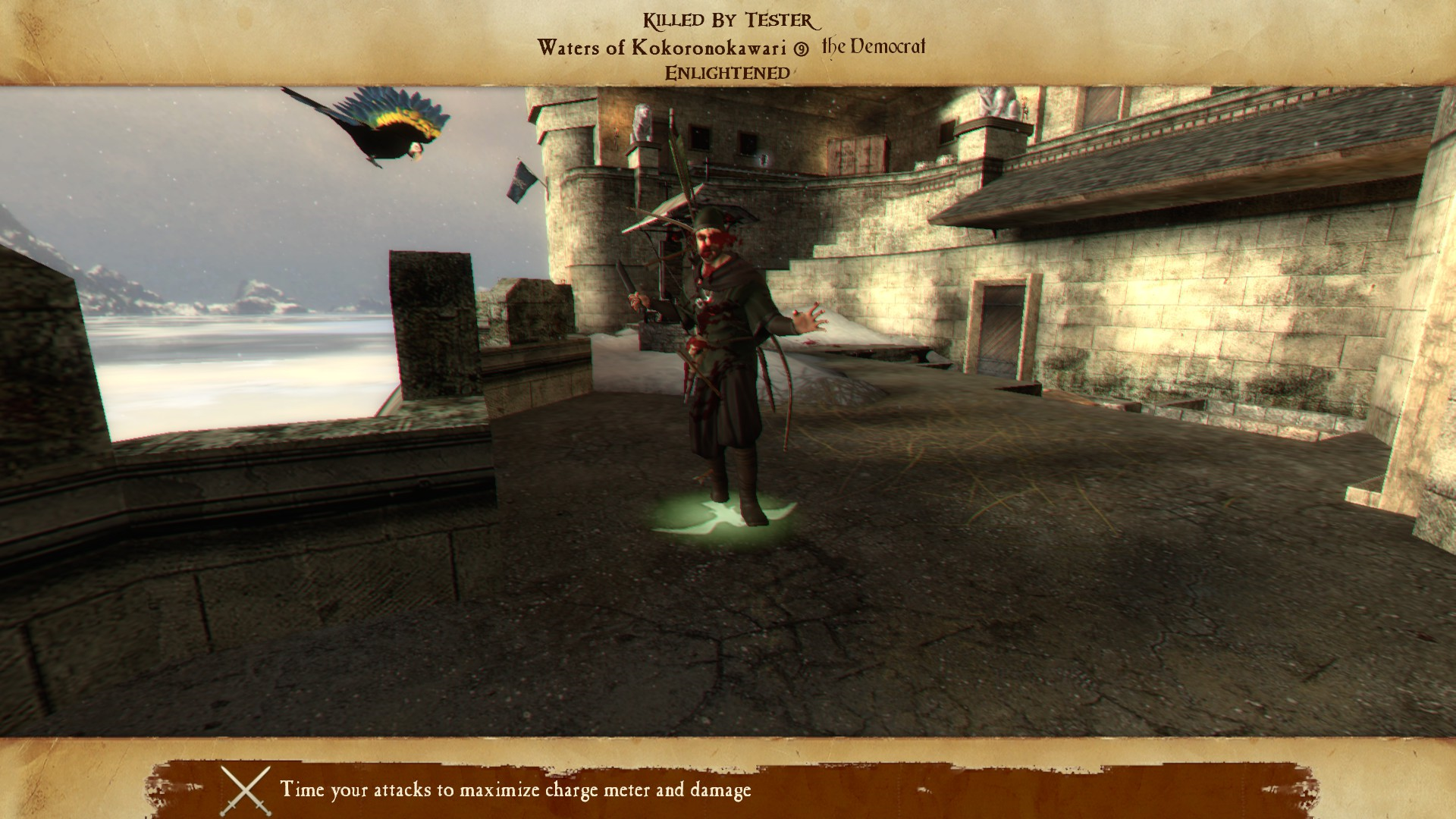 Please see below for a summarized changelog that details many of the changes in this release. Head over to our Bugs/Support Forums to report any issues.

The youngest of all the Viking classes, the Bondi, is a freeman who owns a land, proud of his farm, and is seasoned in the art of hunting.

A hunter, swift with his bow. Immense strength with his atlatl. And a piercing, precise, seax. A new range element unlike his elders in battle. He is less honorable a man for his lack of melee weapons, however his steadfast charm for hunting and gathering makes him an honorable story to his family. But his story is a quest of vengeance. His land is taken; his family murdered. And so he seeks to end the lives of those who attempt to take all he has left.

Special: Hunter Rapid Fire. Use in the heat of battle, Bondi enters a euphoric hunter state to release multiple arrows in succession towards targets with piercing damage.

The Bondi is the culmination of countless hours of hard work from PVKII Developers, Authorized Creators, Beta Testers and Contributors, with significant efforts coming from: Corvalho, jRocket, Lord B, and our amazing coders and QA/testers!

Join the conversation on the official PVKII Discord! Interact with devs, testers and creators!